East Africa has some of the best bird watching opportunities in the world and there are an estimated 1,070 species in Kenya alone, making it possible to spot over a hundred species each day. With a variety of habitat, from forest and scrub, to water and city, Kenya is a fantastic destination for dedicated ornithologists and anyone with a passing interest in birds.

On the open savannah, where most safaris are conducted, you will likely spot eagles, vultures and the Ground Hornbill, which stands at around 110cm in height. Also in abundance are ox-peckers, snowy egrets, sunbirds and bustards, and you can’t fail to notice Ostriches, the world’s tallest birds.

In and near woodland, of which Kenya has in abundance, there are bee-eaters, drongos, hornbills, shrikes, lilac-breasted rollers and barbets. Even the cities harbour an abundance of bird life, with large flocks of wagtails and weaver birds, to name but two species.

Bird watching in Kenya is a fantastic and rewarding experience. Just don’t forget to bring your binoculars and field guide! 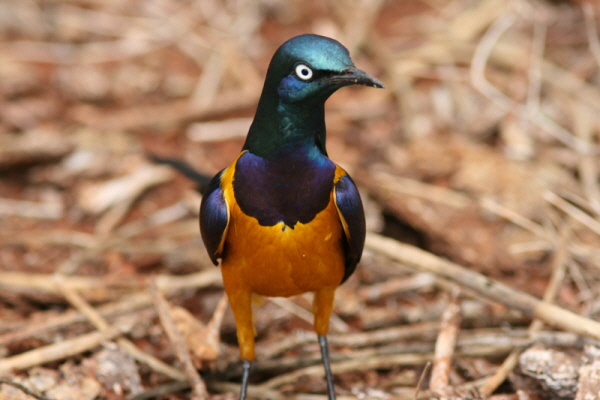 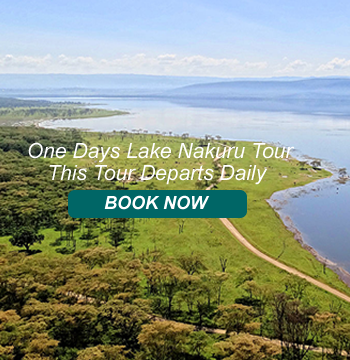 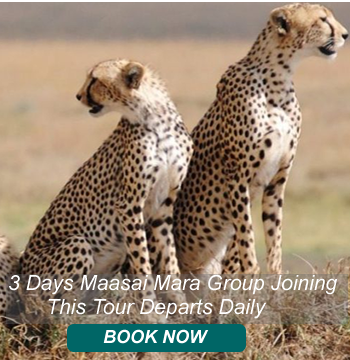